My presentations highlight local themes and include personal testimony, anecdotes and stories. Use is made of archeology, contemporary and modern images, maps, photographs, artefacts and memoirs. EACH PRESENTATION IS AVAILABLE VIA ZOOM!

The cost of each presentation is £70, travel expenses included within 100 miles of Buckingham.

I provide biographical information, a relevent image and details about each presentation.

Above all, I look to make the presentations enjoyable and interesting, taking into account the prior knowledge of the audience to whom I'm talking! 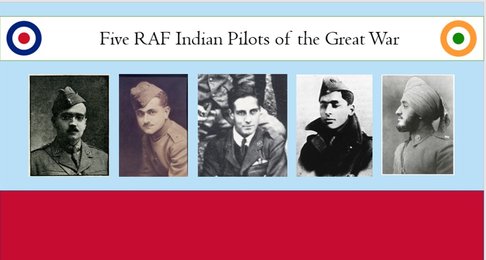 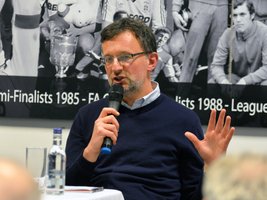 The Oxfordshire and Buckinghamshire Light Infantry on the Somme 1916'

‘Armistice 1918 and After: Some Local Perspectives’

'The Indian Army during the First World War: An Oxford and Bucks Light Infantry Perspective’

'Oxfordshire  in the Second World War' 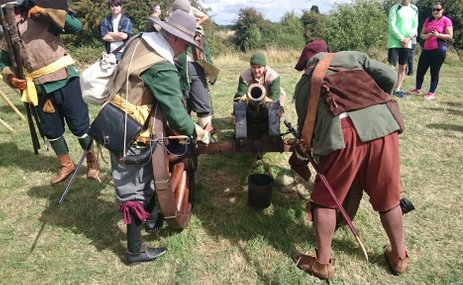 ‘The Battle of Cropredy Bridge and the Oxford Campaign 1644'

Arguably the most important industrial heritage site in Oxfordshire and a site of international importance, Filling Factory No.9 at Banbury was the largest employer in the county during the First World War. This fully illustrated presentation includes contemporary film clips and images of the site as it is today.

Between April 1916 and the end of the war, the factory processed 4 million shells, mines and gas projectiles for the front. After 1919, the site was still in use for another purpose and was still being utilised in 1940.

It’s a story of munitionettes, a German spy and Prime Minister Lloyd George!

Oxfordshire played a significant part in the First Civil War – Oxford became the Royalist capital in late 1642 and the county was on the frontline with parliamentary Buckinghamshire. This participation has left a legacy of wonderful stories and fascinating characters, many associated with local Oxfordshire communities. The talk is fully illustrated, is replete with anecdotes, character studies and tales of daring do!

In November 1916, the Royal Flying Corps began an experiment to recruit for the first time, Indians resident in Britain. Prior to that, men such as these were unable to enlist owing to a 'colour-bar'. Why was there a change of policy and what would be the experiences of these five men? The presentation is fully illustrated and includes both audio and video clips.

Do contact me to find out more, for an up-todate CV, or for any clarifications.